I didn’t hear until last week that the town of Gull Lake, on the Trans-Canada Highway, lost its Hotel building on Thanksgiving weekend. It was arson.

This Summer we spent a night in Gull Lake on our way through to Alberta on vacation, so I got some photos of the town, including the Hotel. 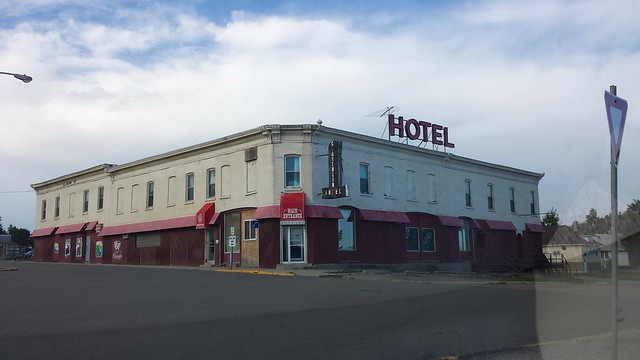 We want to thank Gull Lake, Tompkins, and @SpeedyCreekFire Fire Departments for their response to the Clarendon Hotel Fire. pic.twitter.com/82vAoJU7r9 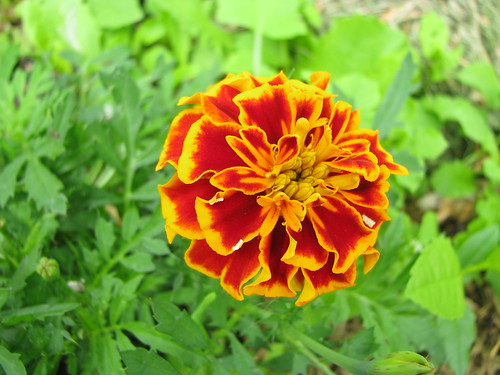 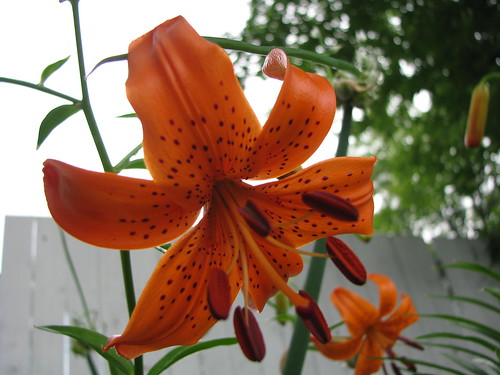 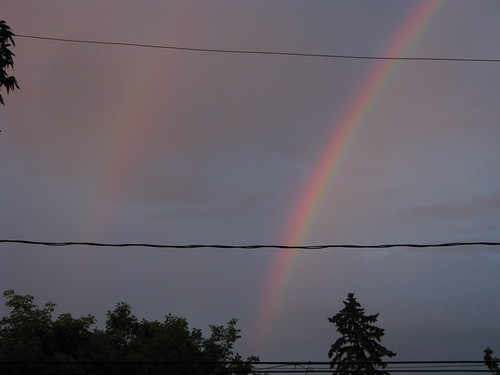 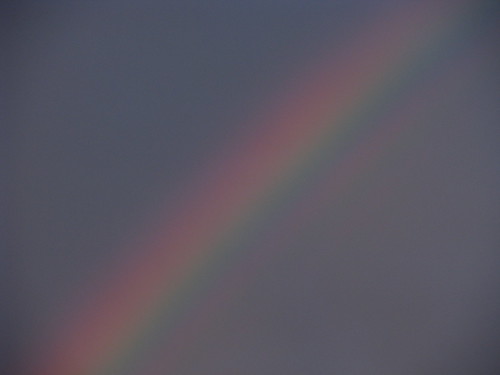 Regina was lucky to get a visit from the famous World War II bomber plane.

I spent a few days running outside in the morning when I heard it roaring overhead, and snapping some photos and shooting videos. My older SD video camera has a much better 12X real zoom (48X digital), but my phone has HD video and less decent 4X digital zoom. 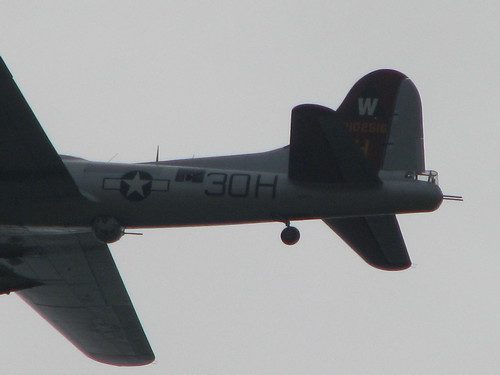 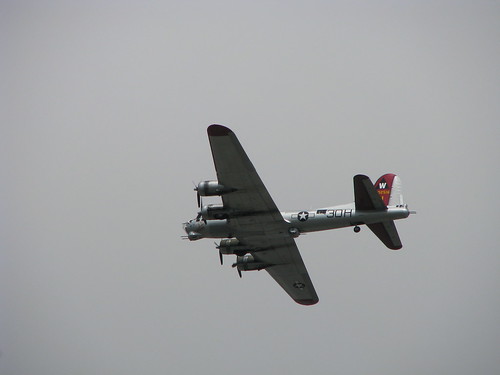 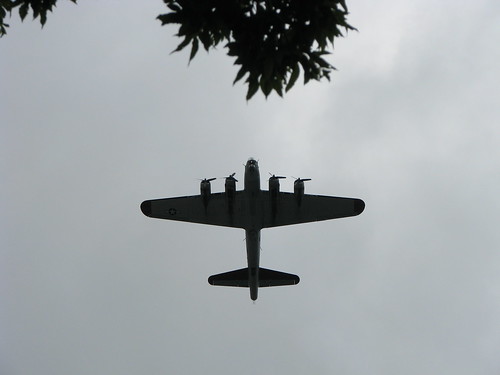 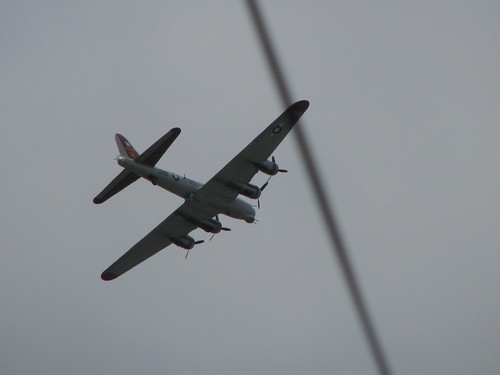 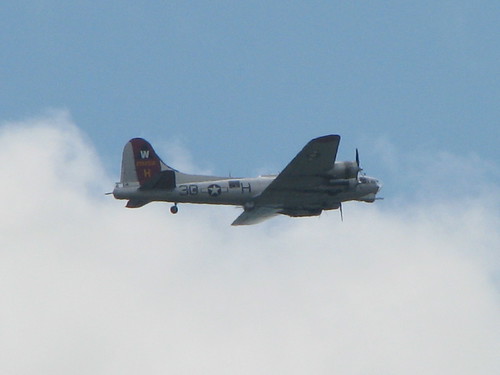 B-17 bomber this morning in #YQR pic.twitter.com/fLbhJu3mXv

“That continuous accountability, continuously being in the public eye, and that having to be infallible … it puts a lot of pressure on our police officers, and contributes to their mental health.”

Did he mean “poor mental health”?

Imagine being watched all of the time. What kind of stress would that cause?

END_OF_DOCUMENT_TOKEN_TO_BE_REPLACED

A Saskatchewan landmark went up in flames the other day. 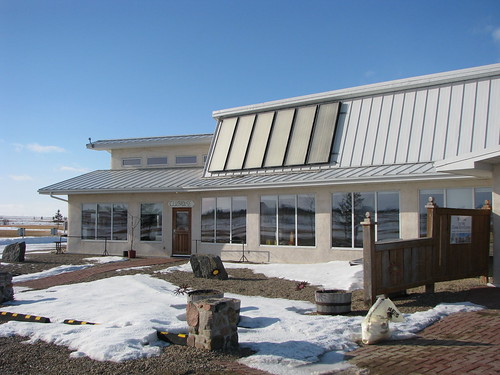 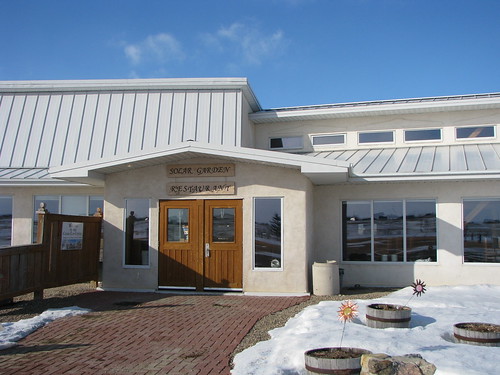 Last time I saw the Ecocentre, it had erosion behind it from a spillway, that seemed significant. 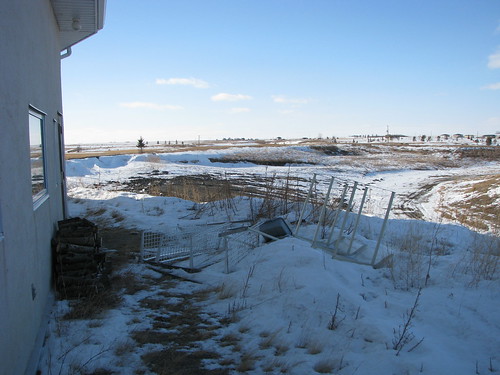 Some of these items found in Armstrong’s closet, were to be abandoned on the surface of the Moon.

More than four decades after the Apollo 11 moon landing, a cloth bag full of souvenirs brought back by astronaut Neil Armstrong has come to light.

Among the trove: a 16 mm movie camera from inside the lunar module that filmed its descent to the moon and Armstrong’s first steps on the lunar surface in 1969.

That camera “took one of the most significant sets of images in the 20th century,” said Allan Needell, a curator in space history at the National Air and Space Museum.