Don’t be. Be proud about recovering good food that has been wasted.

If you’re staying away because of a fear you might have to pay a ticket, in the unlikely case you’re ticketed for some messed-up bylaw in your city? Rob will pay your fine.

If you get arrested or ticketed for dumpster diving for food I promise to pay the ticket(s), get media coverage to the issue, and make sure that you are in safe hands. I will even travel to your town to be there in person if it will add to the positive impact of the event. 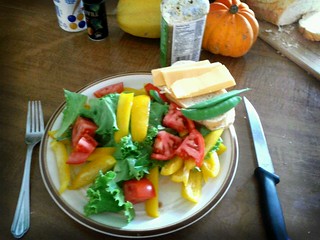 Also, don’t worry about donating food to a charity after you’ve got too much left at your event. There is no law against the good-faith giving of unspoiled food, in Saskatchewan (and most places). If a workplace has concocted a well intentioned, but misguided rule that excess food cannot be donated for fear of “health and safety”, explain to them they are mistaken.

Conservative Minister Leona A. is a disgrace. That means she’s a fine representative of the Conservative Party of Canada.

You may remember other Lying Leona blunders from such stories as Canada phasing out coal, and the Canadian government isn’t muzzling scientists.

You’ve got to hear about Rob. He’s an interesting guy, doing what I did last Summer except on a much larger and more successful scale.

The people in the green circle are entering a Food Desert in September, as Sobeys is opting to close the Lakeshore store on 23rd Ave. There will be no grocery store within walking distance for thousands of people. Bus service, limited as it is, is highlighted for the region.

I’ve heard that a developer involved in creating a large down town tower recently now wants to develop the Lakeshore site, and my hunch is a grocery store on the lot doesn’t fit into their plans so they priced a willing Sobeys out of it. Sobeys wants big stores, not small old IGA sites, I’m certain. I’d like to see a tower go up, but the main floor should be a grocery store. I was in such a mall in waterfront Toronto not too many years ago. It was probably a Loblaws, but I can’t remember. Somewhere near Queens Quay if I recall.

If a grocery store isn’t opened quickly on campus, or on the existing site, it will be a disaster for the Hillsdale neighbourhood people who need to walk or bike to get their food. Many may be comfortable with the change because they are driving right now, but what happens to them if they are no longer able to afford to drive? Walking down Hillsdale St. got even harder as bus service was removed for most of it, and one side lacks a sidewalk as it’s a pedestrian wasteland of solid fences on both sides of the street for half a kilometer. Neighbourhoods on either side are walled in by houses and fences.

“Finish your food; there are children starving in… Regina.” 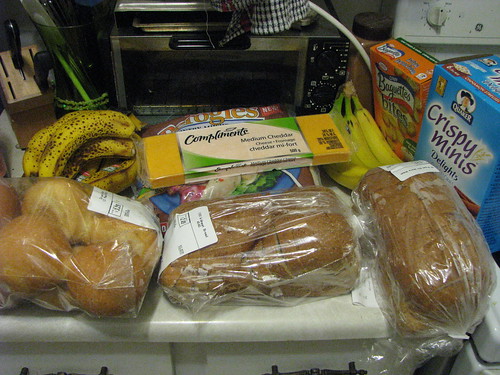 When I first started recovering items from dumpsters, I was of course keenly aware of the social stigma implications. I consoled myself against the probable eventual ridicule by having a personal code, of things I would not salvage. I certainly wouldn’t salvage food, ick. In Regina’s dumpsters, not far from my home, I learned people were discarding money, and cans of food (not opened, not damaged or expired). I couldn’t bear not to save this food and use it, for the simple fact that it was an unexplained waste. I later learned that people around North America in particular see this sort of waste first hand when they go dumpster diving. Some people (not me) use it as their primary source of food, and eat very well.
Canadians waste over $26,000,000,000 worth of food a year. Who is being disgusting? 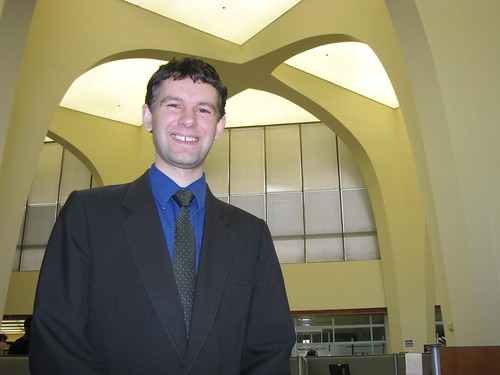 – My name is John, and I am a part-time Freegan.