…It costs everything to have no foresight.

Humans who are good at foresight get undermined by those who aren’t.

The California high speed train won’t arrive until 2029 at present estimates from the designers. So, Musk has a better idea for less money, that can be built faster. 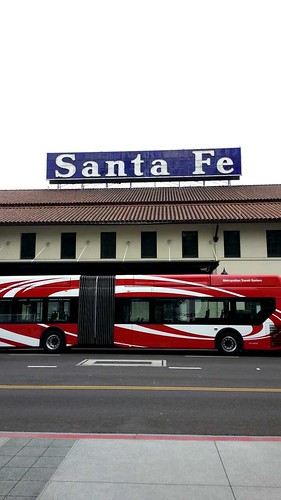 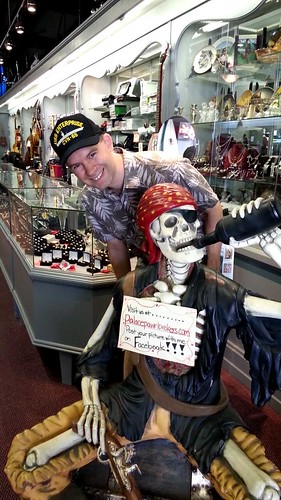 On our Amtrak trip through southern and central California, I watched the dry and irrigated fields fly by me at 133km/h. We stopped for the night in Bakersfield (the most conservative city in America, some figures show), and it was 41 degrees even with the sun down. The cement around the pool at night warmed my feet as if the hot sun was beating down on it only a moment earlier. 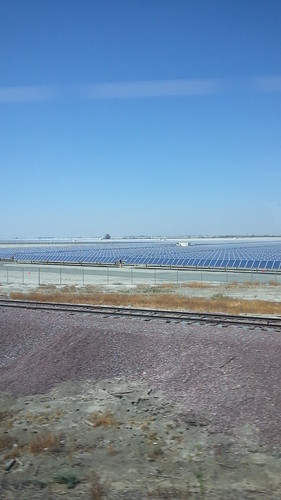 This large solar farm appears to be the one mentioned in this story about a Hanford Dairy. 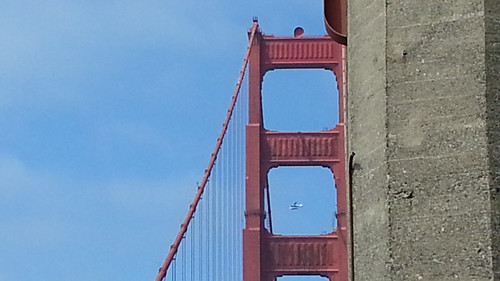 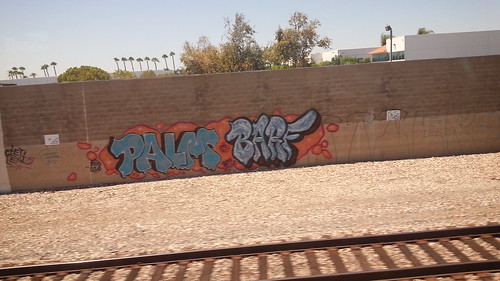 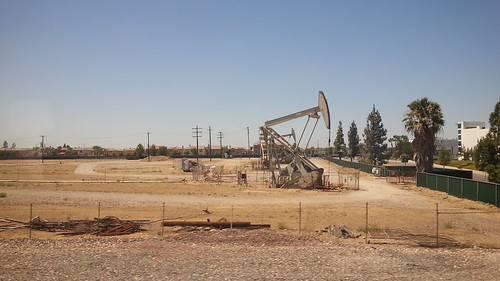 Los Angeles oil production. You can see how dry it is there. 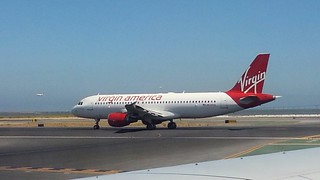 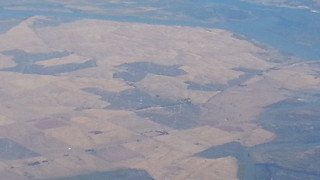 Metal tends to rust near the ocean: 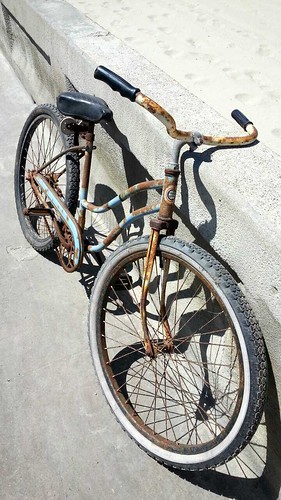 Saturday morning at 3:50 was wakeup time to be at the airport on time for the first flight to Calgary. Everything went smoothly and we were in San Diego by lunch time.

In and Out burger for supper.

Sunday rented car and went to Santa Monica via PCH part of the way.

A song from my childhood was on the satellite radio this evening. Transfusion, by Nervous Norvus. I looked him up on YouTube. He passed away a good many decades ago from alcohol abuse and skipped a chance at appearing on the Ed Sullivan Show to perform Transfusion. He really was nervous, I guess.

And of course there’s Ape Call:

Coke and Pepsi are still both deadly if you consume them regularly and in sufficient amounts. Yet Coke has got a leg up on Pepsi recently by reducing its product’s ability to cause debilitating or deadly illness in one form.

the centre of the years-long controversy is the iconic soda’s caramel colouring. An ingredient, 4-methylimidazole, or 4-MEI, allegedly poses a danger to those who drink cola. That’s according to the U.S. Center for Science in the Public Interest.

In 2011, the state of California listed 4-MEI as a carcinogen, forcing the coke companies to slap cancer warning labels on every can sold in the state, National Public Radio in the U.S. reported.

The products were tested outside of California in May and June by Eurofins Analytical laboratory in Metairie, La. The chemical wasn’t in any of the products in California.

Coke says it’s made the transition across the country so that it wouldn’t have to deal with two separate batches of product.

Diet, and regular cola products still cause obesity and addiction. The products containing High Fructose Corn Syrup, a chemical sweetener derived from corn, cause higher diabetes rates in countries where it is sold.

The Transformers: More Than Meets The Eye-yi-yieeeee!

– My most phallic photo I could find.

Male Circumcision is always an interesting subject because it’s so strange, and yet so many people are raised in forced acceptance of it. A good slice of Saskatchewan’s male population older than I am, were introduced to the “cut” side of the debate through no choice of their own. Until the procedure of cutting away the male’s foreskin is explained to someone, it probably wouldn’t occur to them to even try it out. It’s something only an ancient religious or medical ritual could cook up and be taken as normal, yet that’s what has happened over thousands of years.

However, in the Information Age people have direct access to medical reports, and question religious practice more openly, so circumcision is under sustained attack as male genital modification, which it unquestionably is from a scientific perspective. While it’s been touted that foreskinless males are less likely to spread HIV through heterosexual sex, being “cut” doesn’t make one’s penis immune to disease transmission, just resistant compared to “intact” penises. Being circumcised is thus no replacement for condom use, just like seat-belts are no replacement for corrective eyeglasses on a blind driver.

Adults should be free to modify their healthy bodies in ways that don’t prevent them from feeding themselves. Adults should also make an effort to allow their children to grow up healthy enough to make the same, and more, choices that they had the rights to enjoy. I applaud San Fransisco’s ballot proposal to ban forced male circumcision of minors. Prevent religious traditions from physically harming those people too young to make an informed choice about body modification (AKA mutilation). The ban doesn’t prevent overly religious people from partaking in the tradition of their people, it only requires they wait until the child can choose as an adult. If the family can’t wait, they can still make a pilgrimage to a less modern jurisdiction where they can have a religious person manhandle the genitals of their young boy in the name of God worship.