What’s utterly frustrating when discussing Climate Change with Deniers, is they don’t plan the big picture logically. More specifically, their plans can be shown to place civilization into extreme danger of ending [GAME OVER]. Perhaps because I grew up playing Chess, I’m familiar with the concept that no matter how badly the game is going, you cannot move so that your King is placed into check (a position where you will lose on the next move should your opponent make the correct move). Deniers are always trying to move the economy’s pieces so that civilization is in check. 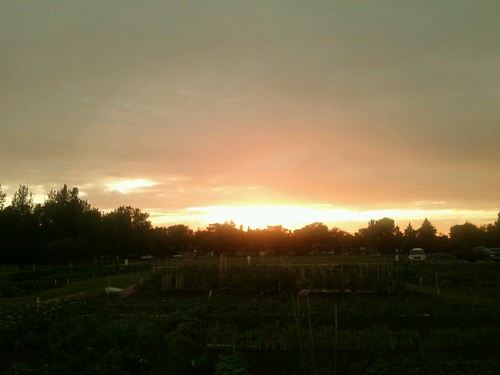 For instance, if you realize that burning all of the fossil fuel reserves we’ve already discovered will far exceed the available space in the atmosphere and oceans to accommodate that carbon pollution, you’ll favour moving quickly away from bothering to make new oil discoveries. If maintaining civilization were a game, and changing the climate that brought modern civilization about is a way to destroy it and lose the game, you’ll rule out subsidizing oilfield exploration. To not rule it out, is moving your civilization into check.

Do The Math
“The fight of our time.”

Do The Math – English subtitles from 350.org on Vimeo.